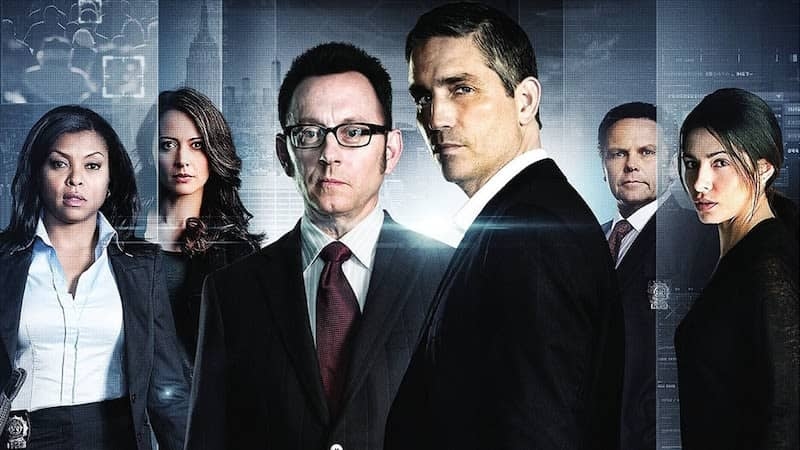 A documentary by Aljazeera called Pre-Crime definitely chills many people considering how much privacy you have given away. Here is the summary.

Have you watched a TV series called Person of Interest? It’s fiction. But it’s the future. Sorry. It’s the present day. The current situation in some cities in the USA as highlighted by a documentary aired on Aljazeera is a scene pulled straight out of the science fiction TV series.

Slow down. Let me tell you about the series if you haven’t watched it.

In the action series, there’s a system that watches and monitors everything that people do across all networks, whether it’s the Internet, the company intranet or any other network.

The main aim of monitoring communications is to predict criminal activities before they happen.

Everyone on the population is assigned a unique number, a social security number.

When the system determines that there’s a crime brewing, it sends out the number assigned to the relevant subject to the security agencies.

Now, what the system doesn’t tell the security agencies is whether the subject is the perpetrator or the victim of the impending crime.

The security agencies notified then research about and follow the subject to figure out the side they’re on; if they’re nice they’re the victim, otherwise they are the perpetrator.

I won’t spoil the series for you beyond that point. The idea was to just highlight the important bits of the story; that there’s a piece of software running on some computer somewhere predicting crimes.

Back to the Present Day

The current system being used by some law enforcement agencies is one which pieces your history together then assigns you a number or a level if you like.

For example, you can be assigned 568. This number is the probability you might commit a crime. That is, you are five hundred and sixty eight times more likely to be a criminal.

What the police then do is have you followed and monitored.

You can think of it as a simple formula used to allocate police resources.

Other than your history, the system also monitors your online communication such as your social media interactions.

The interesting bit is that you don’t really have to have been a criminal or done anything that criminals do. Your associates, such as your friends or anyone you interact with are grounds for you to be flagged by the system.

While applying for loans and doing other paperwork, where do you think this information ends up? Well, in a large database somewhere.

According to the documentary, when a crime happens, the police are dispatched to the area with critical data to work with. For example, who has been in the area for how long and what the certain people have been up to and so on based on a number of records taken from such questionnaires as those filled while requesting a loan.

Welcome to the future. Or not.

Whether this future is good or bad is up for debate. Most of us are quick to give out personal information for money or to be able to use certain products for free.

As the old saying goes, there’s no free lunch. We’ll get used to it.